How a Liver Transplant Made Bill Fenn Feel 10 Years Younger 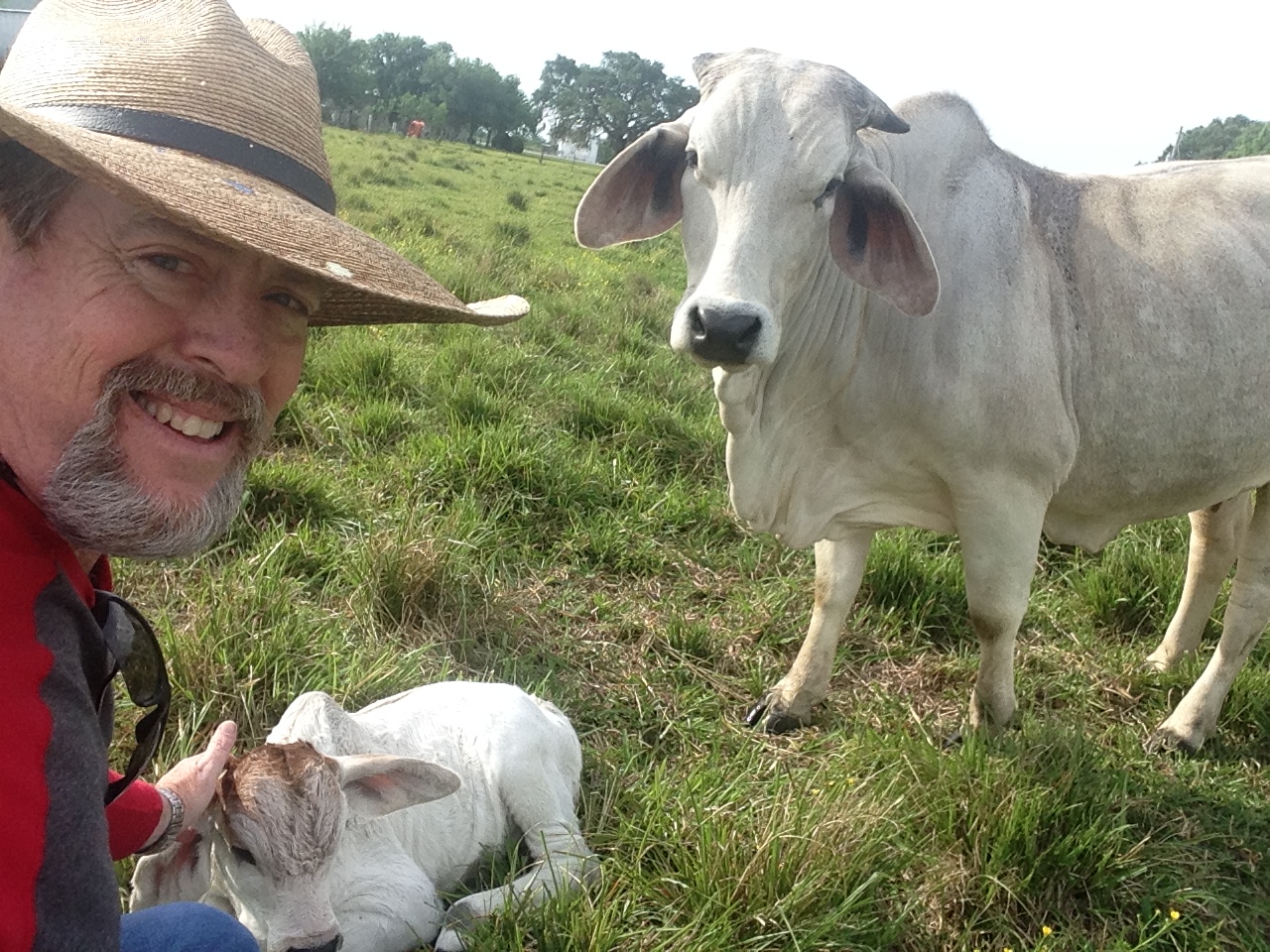 William “Bill” Fenn likes to say that he was born twice at Baylor St. Luke’s Medical Center. The first time was his literal birth in 1962, when it was formerly St. Luke’s Episcopal Hospital. The second time was on November 23, 2016 when he was “reborn” after receiving a life-saving liver transplant.

“I am humbled and forever grateful to my donor and their family and their most precious gift of life to me,” said Bill, 56, of Sweeny. “I’m also thankful for everyone at the hospital for their care and efforts to sustain and heal me.”

In 1998, he was diagnosed with ulcerative colitis, a chronic disease that causes inflammation in the colon. That condition grew progressively worse, and led to him being diagnosed in 2012 with primary sclerosing cholangitis (PSC). This chronic disease prevents bile–a watery liquid made in the liver that helps digest food in the intestines–from flowing properly. As a result, the bile was gathering in his liver, causing it to get infected and scar beyond repair.

“I had a high chance of getting it, and I did. The only cure for PSC was a liver transplant, which I knew nothing about. It was a scary situation to be in.”

He was placed on the liver transplant list in 2015. In the meantime, Bill continued to feel fatigued from his illness. It affected him at his job as a professor at Brazosport College and in his duties on his home ranch.

“I could do my job, but had no energy,” he said. “And on my ranch, I have about 20 cows. I would feed them and then go home and collapse for the rest of the day.”

Damage and infection in Bill’s liver caused his bilirubin levels to elevate, making his skin and eyes to turn yellow and giving him a fever. This led Bill to go to the emergency room multiple times throughout 2016 at both CHI St. Luke’s Health–Brazosport and Baylor St. Luke’s Medical Center. On November 7, Bill’s condition had gotten so bad that doctors at Baylor St. Luke’s said he was too sick to go home.

“They said I couldn’t go home in my condition and they couldn’t keep me alive without a donor,” he recalled. “Then, my liver caused my kidneys to fail and I started getting fluid in my heart, which potentially could have caused congestive heart failure, so they put lines in my neck and drained out the fluid. They drained nine liters of water in one night.”

There was nothing to do but wait. He would need a perfectly healthy liver. At this point, Bill thought he might die. Though he wasn’t scared of passing away, he thought a lot about what he’d be missing out on, particularly with his daughter’s upcoming high school graduation.

“My daughter was a senior at the time and I realized that I was probably going to die before she graduated. I’d miss watching her grow up and get married, and that broke my heart.”

After doctors passed on two other potential livers that weren’t the right match for him, they found a perfect match on November 23, 2016. The liver transplant was performed by Dr. John Goss and Dr. Thao Galvan at Baylor St. Luke’s.

“I trusted that they’d find the right match, and boy did they!” he said. “It was a six-hour surgery. They had to take out my bile ducts and then hooked up my liver to my small intestine. It worked beautifully.”

Bill recovered well from the transplant and life has resumed back to normal.

“I walked out of the hospital in a miraculous recovery time of seven days considering the severity of my condition prior to surgery,” he said. “Dr. Goss told me I was the fastest recovery he had ever seen from someone in that condition. I returned to work four weeks after surgery and have not missed a day of work since due to illness.”

He also lived to see his daughter graduate high school and earn her associate degree. As a way of giving back to Baylor St. Luke’s for his care, he makes the hour-long trip from Sweeny to the hospital to volunteer with the Heart Exchange transplant support group, where he visits with transplant patients.

“When I’m making that hard drive up there, I think to myself, ‘Why am I doing this?’ Every time I volunteer, there’s always some transplant recipient that makes the drive worth it. We visit with all kinds of patients who are scared of getting a transplant, or have just received a new organ and have questions about life at home, and give them encouragement. You can see how thankful they are and can better understand that a transplant is not something to fear.”

Bill attributes his recovery and care to the doctors and staff at Baylor St. Luke’s.

“I can only credit all of the staff, techs, nurses, and doctors at Baylor St. Luke’s for the outstanding care that they gave me during my four-week wait and recovery,” he said. “I was going to be happy just to be alive after surgery, but I’ve returned to a 10-year younger version of myself.” 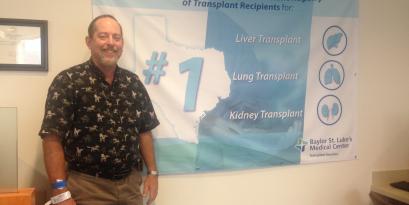 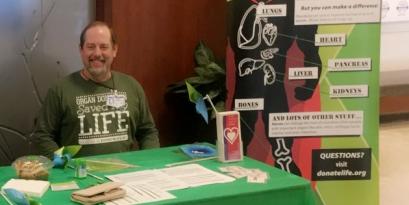 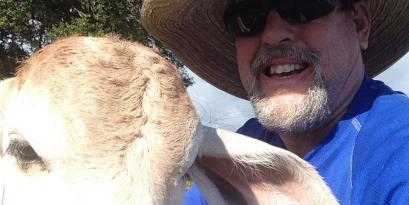