How a Change of Heart Improved Jerry DeHaven’s Life 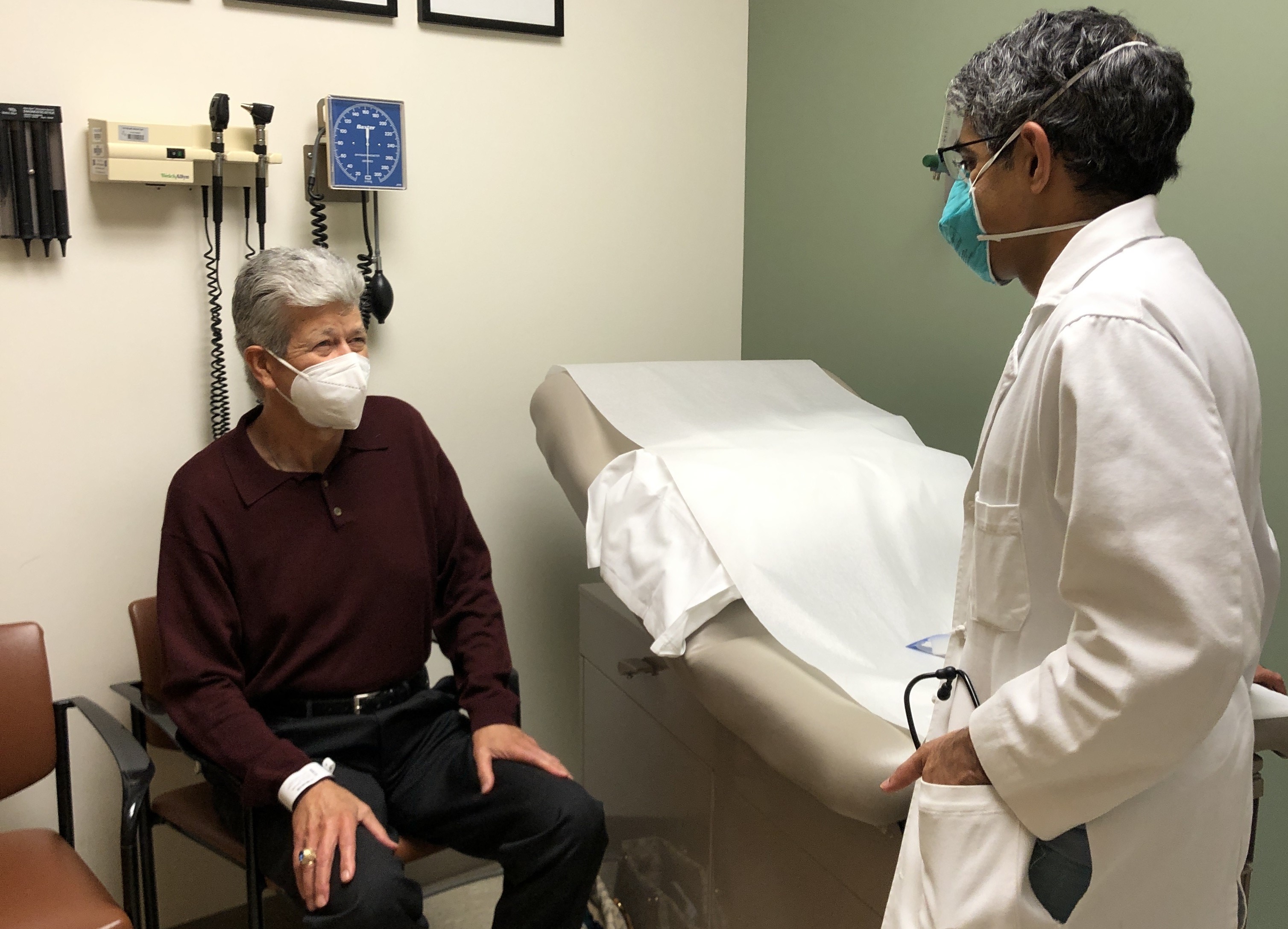 On October 9, 2006, business owner and farmer Jerry DeHaven was driving to the Houston airport when he blacked out. Thankfully, this happened before he was going to merge onto the interstate.

He was taken to Baylor St. Luke's Medical Center, where doctors discovered he had a cardiomyopathy episode, which is similar to a heart attack. The episode damaged his heart and was caused by scar tissue that prevented an electrical current from traveling from his brain to his heart, forcing it into an eddy current and increasing his heart rate so much that he blacked out.

Thus began a 13-year journey that included four different pacemakers and defibrillators and 50 cardioversions to revive his heart.

After the first cardiomyopathy episode, his doctors installed a pacemaker and defibrillator to better regulate his heart. When the pacemaker sensed the heart was beating too fast, it sent a signal to the defibrillator, which then shocked the heart to slow it down. Over the years, all of the shocks to Jerry's heart caused it to weaken and enlarge.

Dr. Mehdi Razavi, an electrophysiologist at Baylor St. Luke's, referred him to a cardiologist who told him repeatedly that he needed a new heart. But despite the fatigue he felt and the trouble he had completing work on his farm or playing golf with his wife, Jerry was resistant.

In October 2019, almost 13 years to the day since his first cardiomyopathy episode, Jerry blacked out yet again during a meeting, just weeks after he sold his business. He was taken to Baylor St. Luke's and put on the transplant list for a new heart. Within a few weeks, he had one. The surgery was performed by Dr. Alexis Shafii. Dr. Ajith Nair, a cardiologist in the heart failure group, was assigned for Jerry's recovery.

A year later, Jerry says he is doing well. In March 2020, when COVID-19 halted his cardiac rehabilitation program, he adapted it to do it on his own at home. The program includes walking, running, lifting weights, stationery exercises, and other calisthenics.

"This transplant has really been the easiest transplant ever in the history of mankind … except for the scars on my chest, I can't tell I have a problem," said Jerry, now 73 and living with his wife in the Memorial area. "Get over the fear of a transplant. If they are telling you that you have a problem and you need a new heart, don't argue with them. Just play along, and it ends up being almost a non-event. Yeah, you have to go back to the med center once a month for a blood test, and every now and then, you have to have a heart biopsy. Big deal. It's not that complicated, and once you get out of the hospital and start to walk and then run, you have it made."