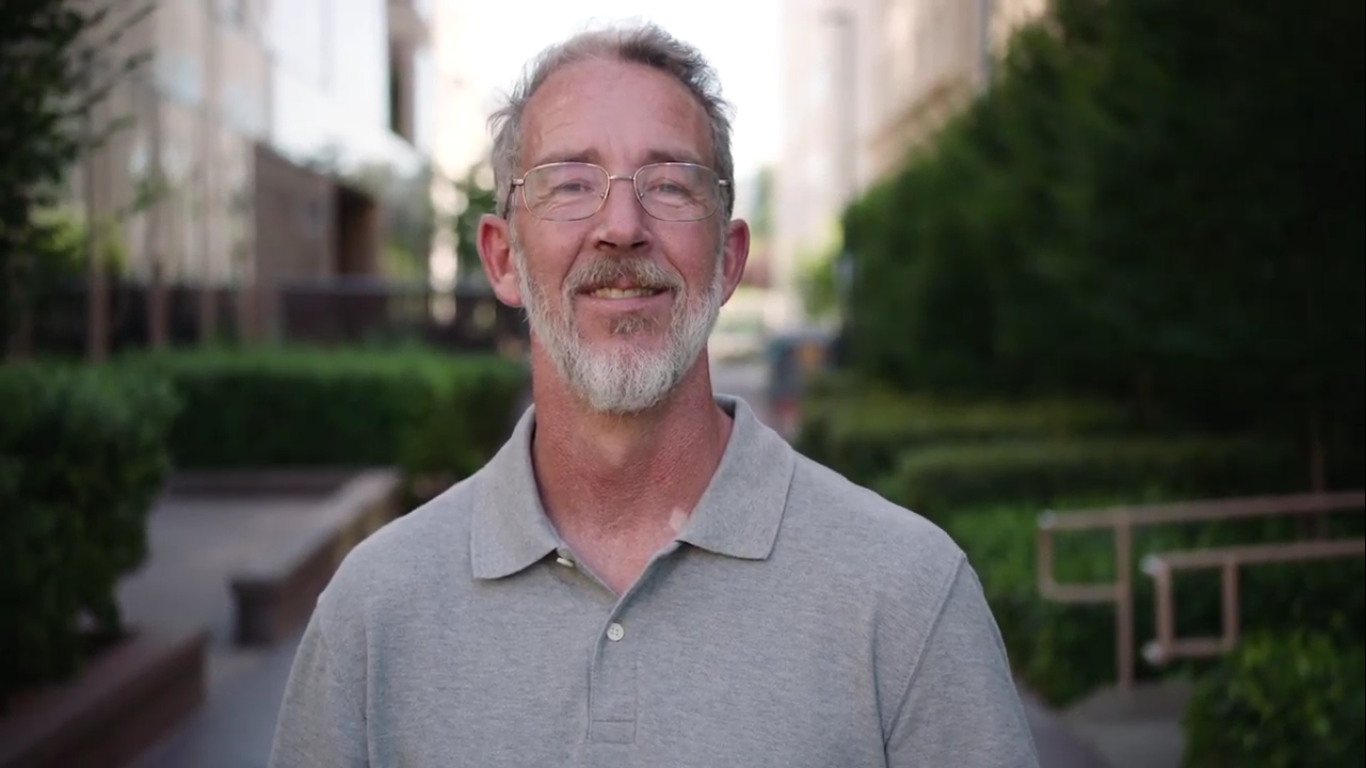 Michael Francis, a law enforcement agent in Houston, Texas, has dealt with seizures all his life. As the first step in treating almost any chronic condition, Michael’s doctor prescribed medication to reduce his seizure activity and keep his epilepsy under control. While Michael initially saw an improvement in the frequency and duration of his seizures, they quickly returned with full force. When increasing his dosage didn’t work, Michael’s doctor tried another medication, only to find the same results.

Medication after medication offered the same outcome: a temporary reprieve followed by a return of his seizures. Michael and his doctor kept trying different prescriptions, hoping that something would work in the long term. However, one of the last medications he tried caused him to lose nearly 90 pounds in five months. His frequent seizures and extreme weight loss meant Michael had to leave behind his job in law enforcement.

Hoping for a solution that could help him get back to the life he loved, Michael turned to the doctors at Baylor St. Luke’s Medical Center. After reviewing Michael’s history of drug-resistant epilepsy, Dr. Sameer Sheth knew the NeuroPace RNS System had the potential to help Michael heal. This technology works similarly to a pacemaker – a small device is implanted in the chest, and it is connected to electrodes placed in specific locations in the brain. These electrodes gather data about seizure patterns, which doctors can review and use to develop custom treatments. The electrodes then deliver stimulation to these specific regions to stop seizures in their tracks.

With the power of deep brain stimulation and a single medication, Michael has been seizure-free since March 17, 2017.

“The most excitement for my future comes from the fact that I can see a long-term career, I can actually get my own vehicle, and that I can then spend more time out on my own getting back into a public life,” said Michael. “That’s what I’m looking forward to more than anything else.”